This website is dedicated by an Acute Psoriasis Patient

This website is dedicated by an Acute Psoriasis Patient 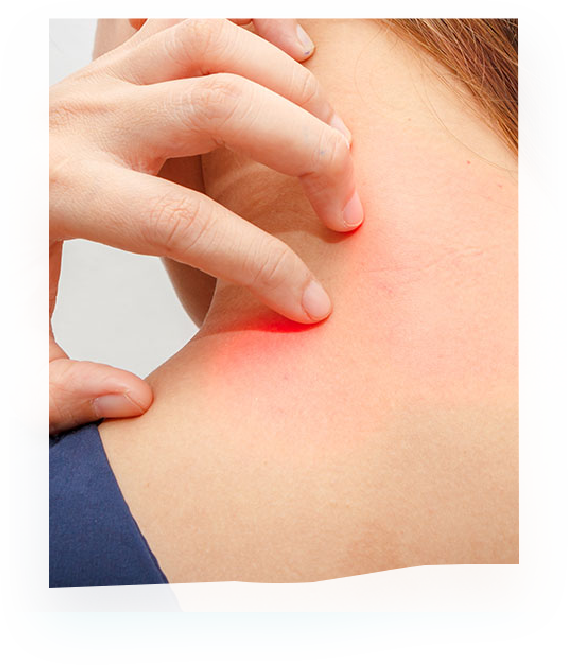 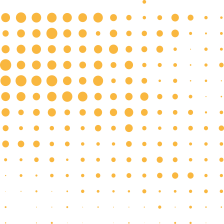 ALL TYPES & VITILIGO CAN BE CURED

CAN YOU EVER BELIEVE THAT PSORIASIS OF ALL TYPES & VITILIGO CAN BE CURED JUST BY EXTERNAL APPLICATION OF A HERBAL OIL FOR A PERIOD OF SIX TO TWELVE MONTHS DEPENDING UPON THE DURATION OF THE SUFFERING!

YES ! YOU HAVE TO BELIEVE IT.

This unique herbal oil was developed by none other than a patient hailing from Kerala, India, who had severe plaque psoriasis (Covering 90% of his body) which led to psoriatic arthritis & suffered for 7 years.

Mr. M.Sreekumar the patient aged 52, tried all systems of medicines, during his 7 years of suffering (1992-1999) and ultimately, he got the combination of herbals in a vision with which he made the oil and got cured completely.(Sreekumar obtained RMP(AM), Certificate from The Alternative Medical Council, Calcutta in the year 2001)

Sreekumar had a relapse after 13 months (from December 2000) and this time the attack was severe, affecting all parts of his body. However he got complete cure again within six months of applications of his Herbal oil(see progress photos). He had relapse again during March 2002 and got cured after 4 months. Sreekumar did not have relapse again as on date (28 th april 2004) as he has been applying this herbal oil continuously as advised by his Consulting Physician Dr. K.P. Sreekumari Amma M.D (AY) Rtd. Principal, Government Ayurveda College Thiruvananthapuram.

SPECIAL ATTENTION TO PSORIASIS PATIENTS WHO HAD RELAPSES

Researchers, Dermatologists, all over the world has confirmed that Psoriasis is a chronic disease and hence relapses can occur either during winter or summer periods.

Interval period between remission and relapses vary from individual to individual depending upon their body constitution. Some of my patients did not have relapses even after five years. October 29th is being observed as World Psoriasis Day every year since 2001 in US and during the last year ie. October 29th 2005, several drugs approved by FDA meant for the treatment of Psoriasis were banned by US Authorities as constant administration (Systemic) of these drugs led to cancer. Even Corticosteroid ointments are also not advised as body will develop resistance in the long run.
Dr. Sreekumar had 5 relapses and details about his experience during remission and relapses are given below which will be useful for the patients.
Psoriasis started in the year 1992 December on the elbows which spread through out the body within the next 7 years period ie. Upto 1999.
The unique herbal oil developed by Sreekumar was tried from 27th May onwards and got complete remission within 3 months.

First started on the legs which spread throughout the body with lesions, cracks on the skin and severe burning sensation throughout the body. Patches got cleared by JUNE 2001 ie after 6 months.
which continued for 3 months as before. Got remission by MAY 2002.
Ps. Started on the elbows. Rapid scaling started from 3rd week of September. Severe scaling and itching continued for 2 months ie. In the month of September and October 2004. Scaling stopped by 28th October and got complete remission by 25th January 2005.
Ps. Spread throughout the body as before. Aggravated and severe scaling started by first week of May. Got remission during the second week of June ie. After 3 months.
Ps. Started on the legs as before. Small spots appeared throughout the body during the first week of November. Severe scaling started on the legs from 3rd week of November 2005. Could not get sleep throughout the month of December due to severe burning sensation, lesions and cracks on the skin. Got only 2 hours sleep during the early morning. Scaling stopped from 1st January 2006. Got complete remission from 20th January 2006.
Patients are advised not to get panicky when they experience severe scaling, itching and sleeplessness. On constant application of this unique herbal oil, patients will get relief within 3 to 6 months.
Please note that patients should not take any antibiotics as it will further dry the skin and lesions and cracks will develop much to the discomfort of the patients.

Thickness of the patches will reduce within 1 ½ months and later scaling begins. During the process of severe scaling, itching also persists and patients will become tired and weak. During this time it is advisable to use tender coconut water along with its kernels everyday.
Severe scaling stops after 4 weeks and in certain cases after 6 weeks. Slight itching persists and then scaling will be in powder form. This will stop after 2 weeks and patient will get complete remission within the next 2 weeks. It will take another 2 months for the black marks to disappear from the skin.

As pointed out in the instruction given elsewhere, patients should identify themselves regarding the food that is suitable to their body constitution. Some of the patients who have taken non-vegetarian food after remission did not have any problem.
Please note that even some vegetarian food like Tomato, peas, cashew nuts, sweet potato, were found to be not suitable to some of the patients. Even cream chocolates were found to be giving real trouble to Psoriasis patients and Dr. Sreekumar had experience himself as he took chocolates continuously for 3 months between his 4th and 5th relapse. Recently one of the American Researcher on Psoriasis confirmed that cream biscuits and chocolates were found to be not suitable to the psoriasis patients.

1. Psoriasis is not contagious, though it is chronic in nature. Do not get panicky and upset when you are affected with Psoriasis. Be cheerful and relax into your own being. Lead a very systematic life with good habits so that Psoriasis can be controlled.

2. Take food that suits your body. This should be identified by the individual concerned whether it is veg or non-veg.

3. As far as possible avoid steroid drugs and ointments having steroids. 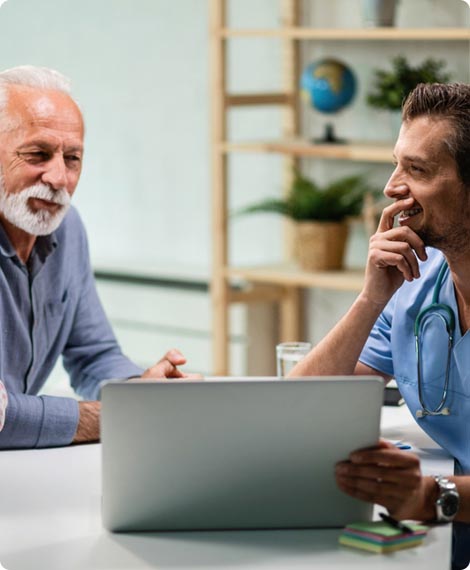 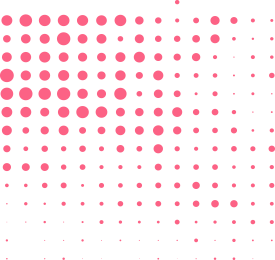 Sreekumar gave herbal oil to more than 1500 patients of all groups from August 1999 onwards and 70% of the patients got complete relief.
25% of this group had relapse and they got relief after applying this oil again, thus convincing the efficacy of this Herbal oil. This oil was given to an American lady patient suffering from Acute Psoriatic Arthritis (Camping in Kerala) and she is also on the road to recovery.
Dr.Nandini Nair, one of the leading Dermatologists of various hospitals in Ernakulam is also doing clinical trial with her patients from March 2000 onwards.
Dr.K.P.Sreekumari Amma Rtd.Principal of Government Ayurveda College, Trivandrum (who is also the President’s Nominee in the Recruitment Board for the Faculty of The Benaras University) is also helping Sreekumar in this regard.

Jeevan TV has flashed about the unique herbal oil

Jeevan TV has flashed about the unique herbal oil developed by Dr. M Sree Kumar carrying his progress photos and interview in their five news bulletin which they have telecast on 20 th march 2004.

Web site was published by The New Indian Express Daily

Edited version of Dr. M Sree Kumars article given in this web site was published by :: The New Indian Express Daily in the health supplement on 7 th December 2004.

Peg Jordan, Internationally renowned Health Journalist based at San Francisco flashed about this web site in her news stories.

Article and interview appeared in Manorama 'AROGYAM' magazine in the month of August 2007.

“Those who have gone through pain and suffering can understand and sympathise with those who are in pain and those who suffer.”